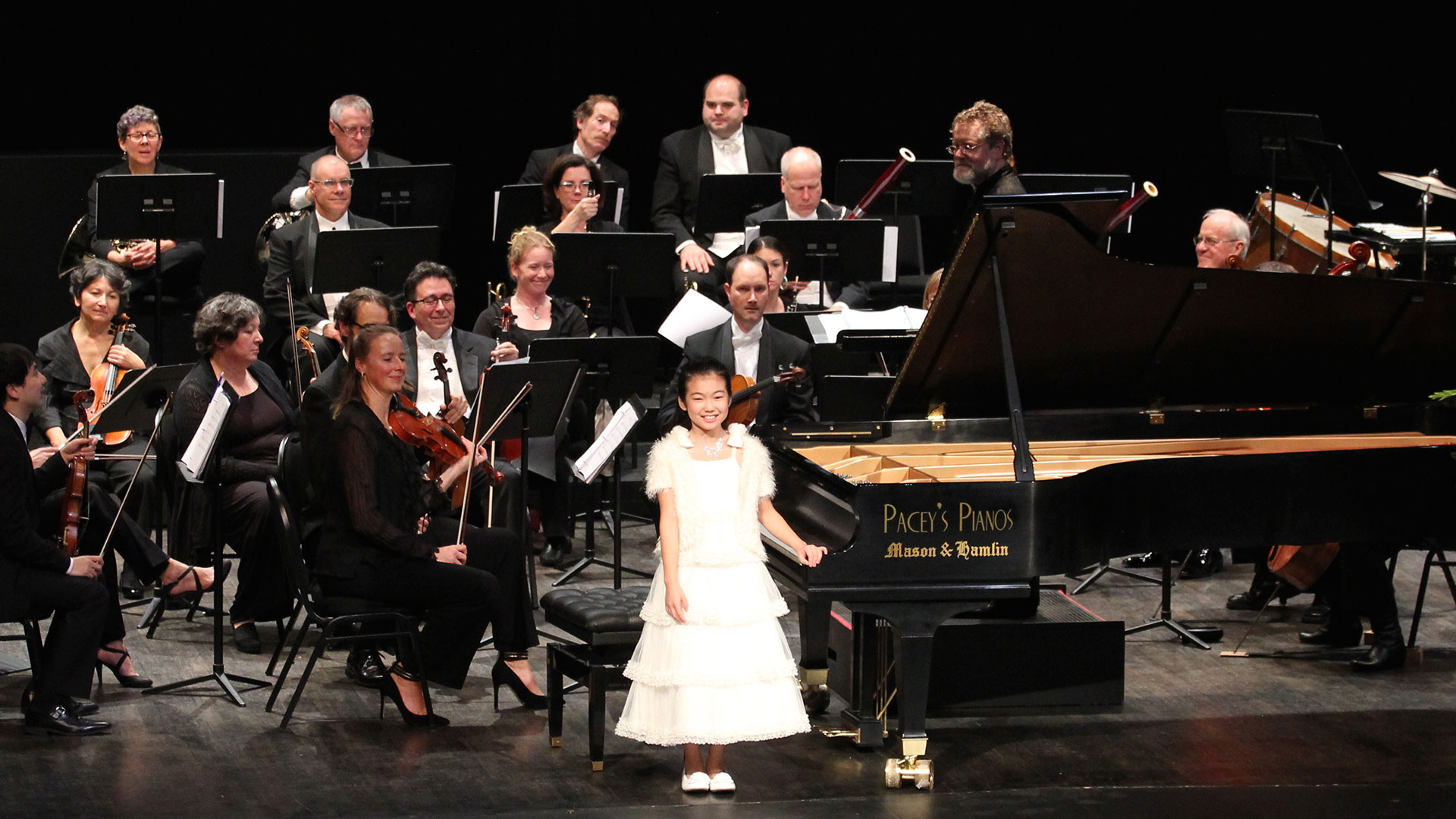 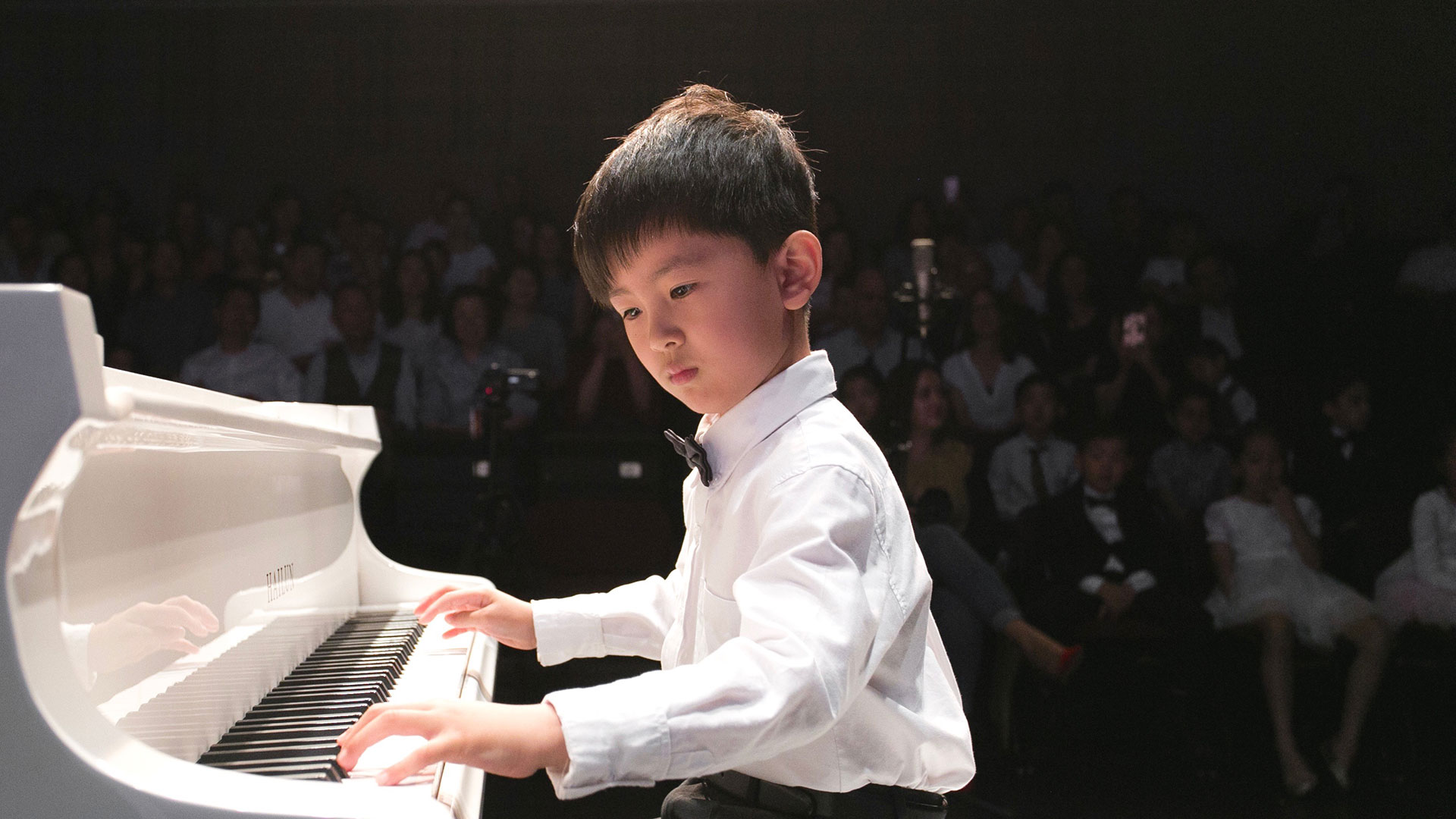 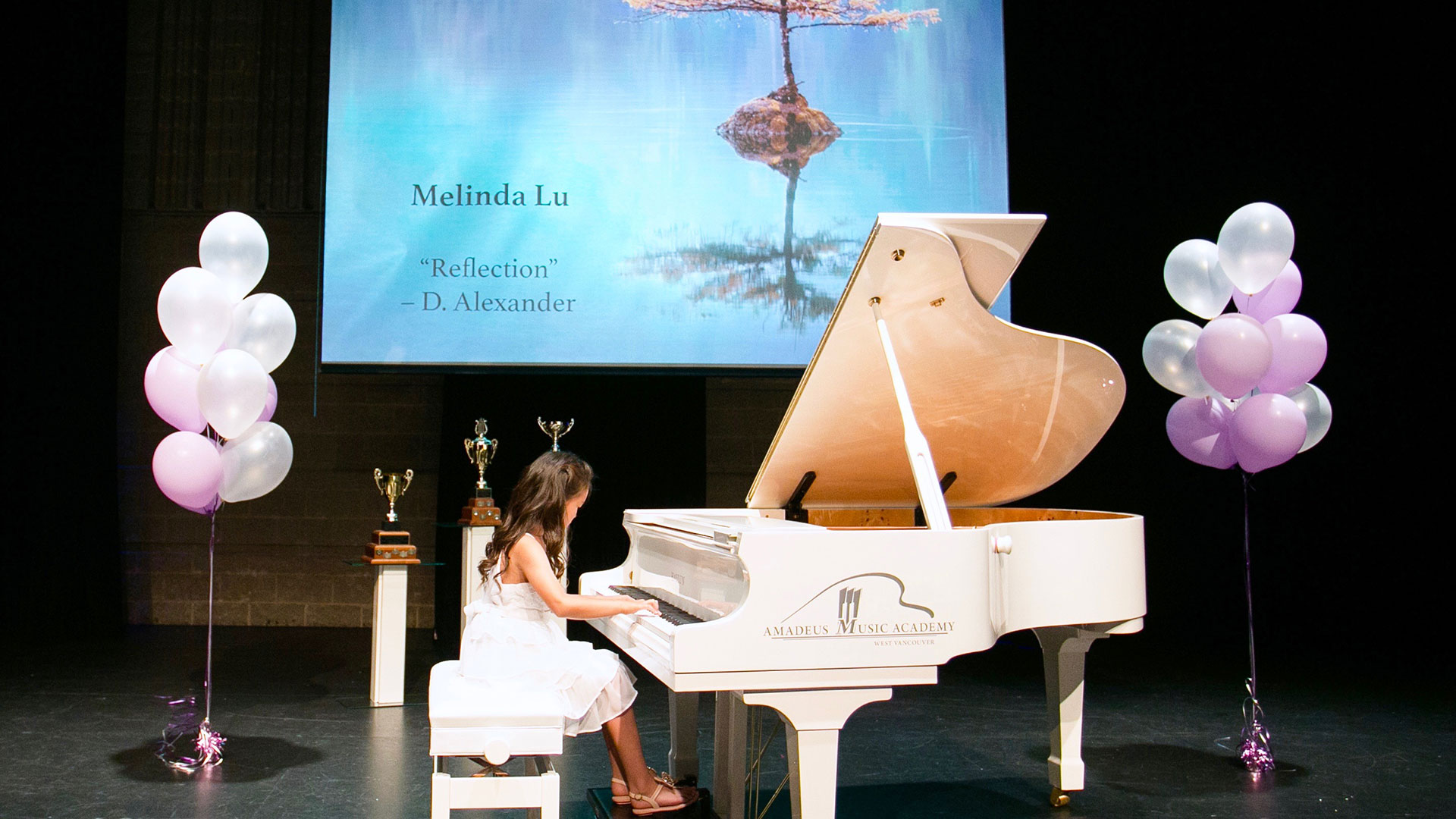 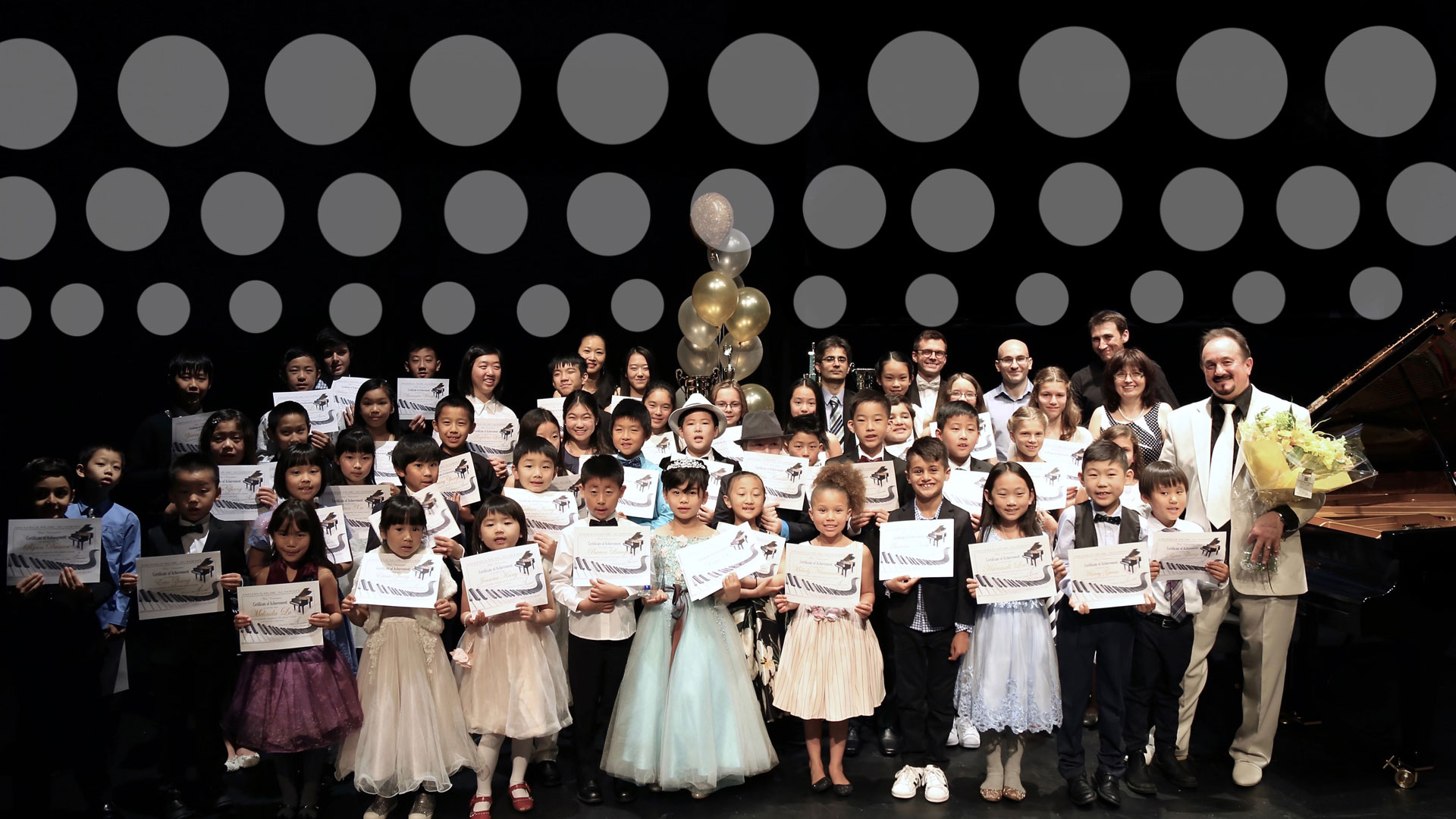 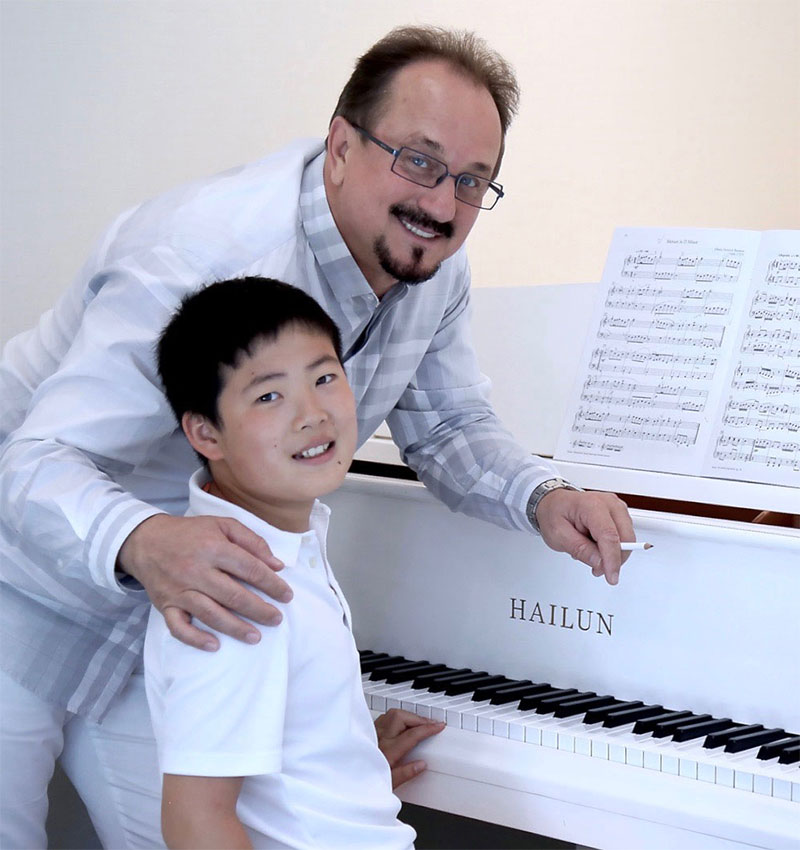 Nick Sergienko has been proudly teaching the Vancouver community for over 15 years.

He holds a Masters Degree in Piano Performance and Pedagogy from the National Music Conservatoire, Russia and was taught by professor Jania Aubakirova, student of world-famous pianist and teacher Mikhail Pletnev from Moscow State Conservatory and winner of prestigious Tchaikovsky Piano Competition in Moscow.

Nick moved to Canada with his family from London, UK in 2005. Since then, he has been teaching and performing in both Canada and the US. He is a highly trained professional pianist, with a demonstrated history of concert performance in England, Germany, Austria, France and other European countries, both as a soloist and alongside other respected musicians. Nick has graced the stages of well-known London theatres and concert halls, including George Bernard Show Theatre, London Astoria, Kensington Gallery Concert Hall, and Shepard’s Bush Empire.

He is a registered teacher and member of the British Columbia Music Teachers Association and Piano Teachers Federation.